It all began with a 14 year old named Michael Long. Perfectly normal in every sense. Michael loved sports – playing basketball, baseball, and really concentrating on soccer.  He fought with his older brother, Jeff, over anything and everything; and losing most of the time because Jeff was 4 years older!  Michael had a girlfriend named Elizabeth who was his true first love, and like all 14 year old relationships, had their ups and downs; but they never parted very far from each other, no matter what.

Michael’s outgoing personality continued to make him new friends while maintaining existing friendships. He went to movies, played sports, attended church, went on vacations and just “goofed off” with Austin, Eric, Ryan, Chris and Curtis. But then one day, December 21st, 1995; Michael, his family, and his friends lives were shattered into a thousand pieces. 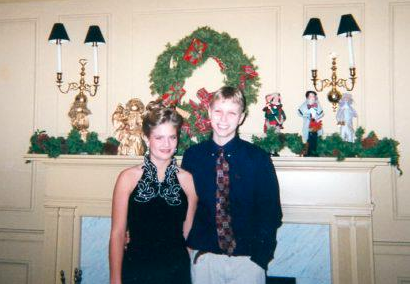 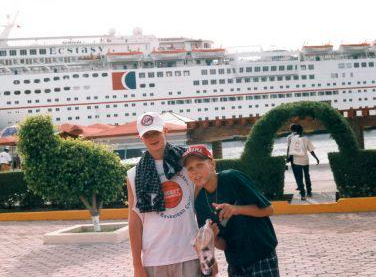 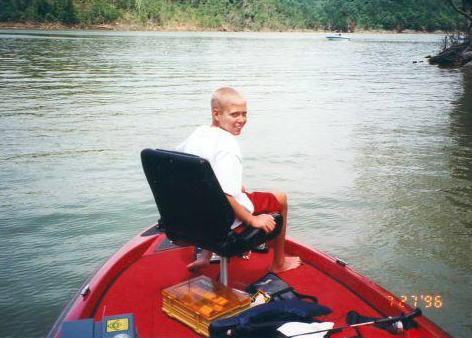 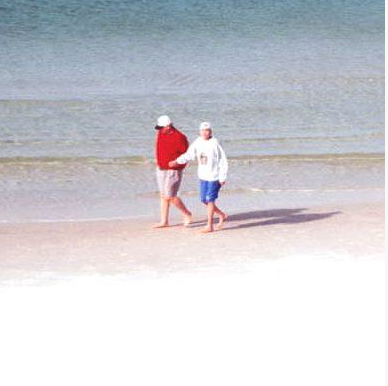 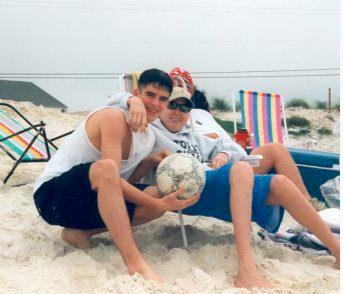 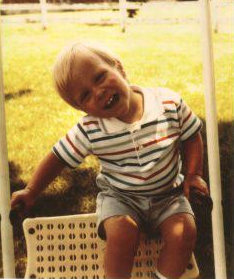 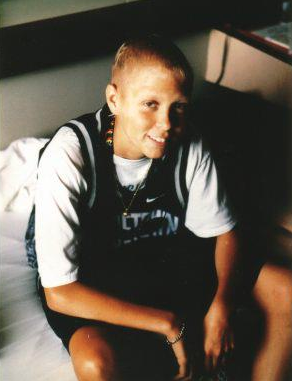 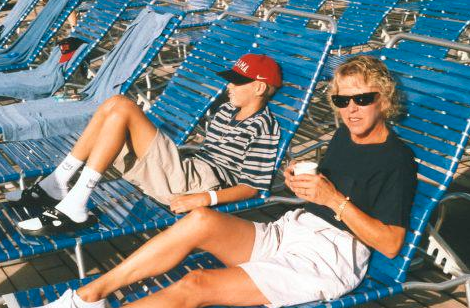 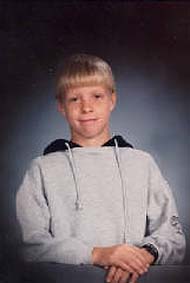 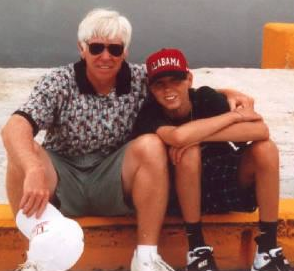 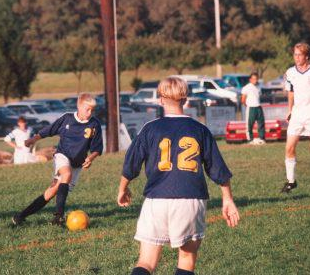 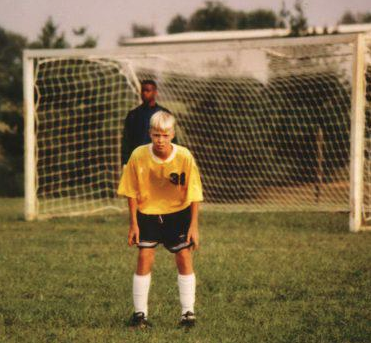 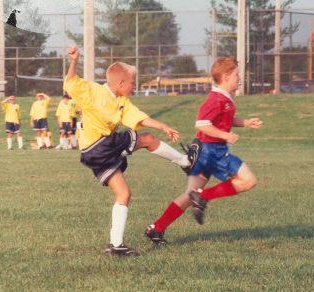 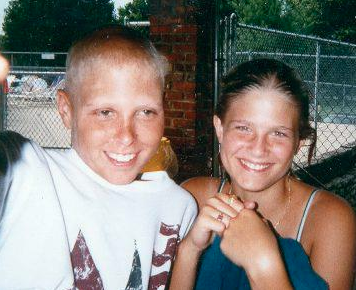 On that day, Christmas week of 1995, Michael was diagnosed with an inoperable brain stem glioma (tumor). Michael’s courage during the next 20 months was an inspiration to all that knew him, and to all of those that came in contact with him during his battle. This charity came into existence because of Michael, and continues because of the knowledge and love that Michael shared with each of us.